What is the value of interactive storytelling? 13 juillet 2020 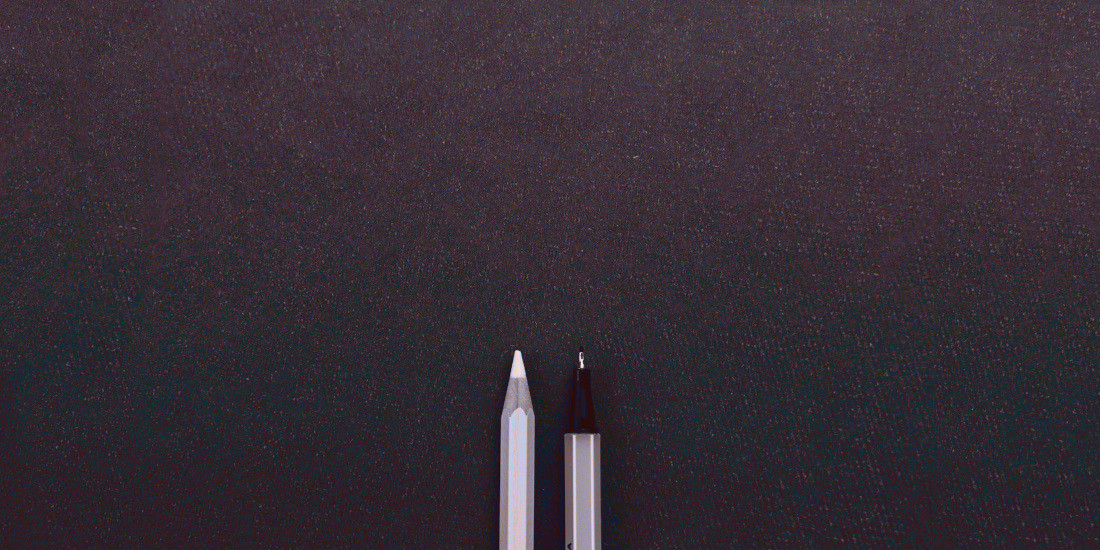 You may remember those interactive role-playing books, where you moved from page 48 to page 32 depending on your choices. Sometimes the author would take you into a bottomless abyss, other times you'd come out happy-winning. Interaction exists in all forms at this time, and technology has given it all its emancipation. From the interactive voice server, to the video game with multiple playful choices, to the personalized dynamic website, to the virtual visit of an exhibition or a company. Interactivity is everywhere.

Interactive narration in cinema and video.

New forms of narration are taking shape. Interactive storytelling is one of them. A narration that one could imagine transposed from the game, taking advantage of personal box navigation, spectator voting or internet navigation.

What is the interest of an interactive narration?

Interactivity brings a playful side, but not only: The interactive narration sticks to the choice of the spectator and satisfies the audience measurement. The spirit of play emerges from the film. The playing experience is shared very easily. We find in films with interactive narration a buzz doped effect. Your marketing will love it.

At a time when the audience is being set up as a queen, why are such films not more represented? Linear narrative habits that are too inked are one reason, the fear of extra production costs is another: The takes multiply according to the possibilities of choice of the spectator. Interactive navigation is a further development. The scenario is much more complex to manage. The connections are more difficult to respect. At a time of tight budgets, such experiments are less comfortable to complete. It is too often forgotten that the audience benefits. A production that takes this audience into account will benefit from such an interactive style.

Is 360-degree video too special an interaction?

360-degree videos are on the rise. The Internet user navigates and watches where he wants, which brings a form of immersion in the film. Taking control of the camera is jovial for an Internet user, on the other hand it is unimaginable for a cameraman to film anywhere and anyhow during a shoot. It's hard to imagine close-ups following wide shots, fields and counter-fields, lights or other cinematic effects ...over 360 degrees. It's also hard for a director to add multiple 360-degree scenes, while offering a credible narrative sequence. One solution is to create long, single-stringed shots at wide angles, allowing time to navigate 360 degrees. Otherwise and with short rushes, the user who would have his back to the main scene would miss part of the film. The current editing goes in the opposite direction, multiplying very short rushes and changes of angles, to give a strong and captivating rhythm. The 360-degree interaction has taken over the narration, the intentions, the treatments, the lighting, the framing. Over 360 degrees, everything has to be reinvented, as much as possible.

On the other hand, linear narration is the most common in current cinema. A beginning, adventures and an end. This very classic situation leaves the director completely free. The spectator's attention will be based on a narration with a unique path. It is easier to manage the suspense and all the nuances of the film. The structure of the film is more easily mentalized. The film crew and actors understand and adhere to the process better.