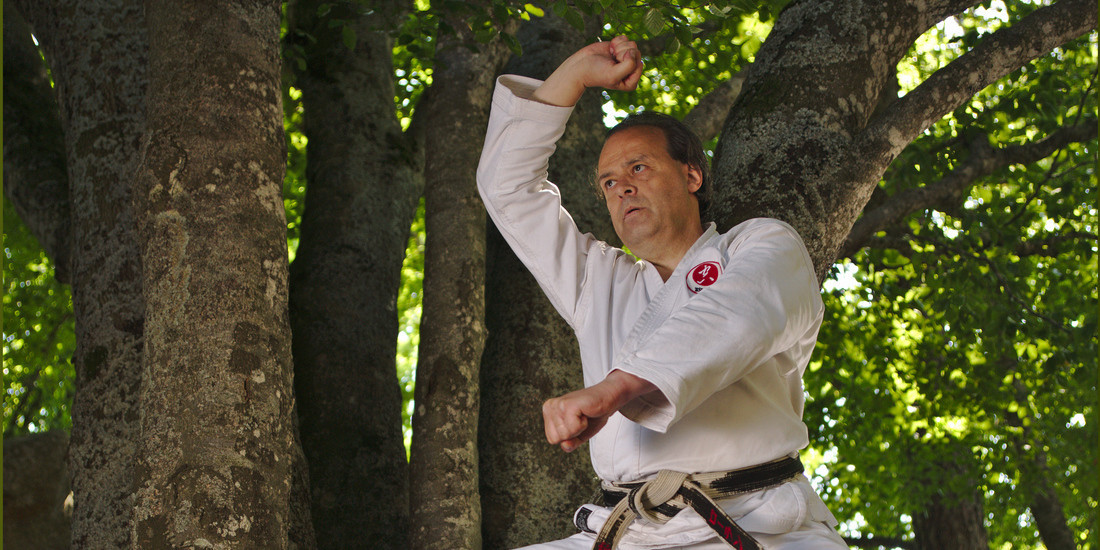 If I mention karate, depending on your generation, you will immediately have an idea for Bruce Lee, Karate Kid, Jean Claude Vandamme, Chuck Norris, for the most famous, with films seen and seen again. 50 years separate us from the first karate films. The way of shooting, the tricks and the scenarios evolve, but nevertheless, they lead to scenes that no longer surprise the incredulous cinephiles. Then the cinema evolves again, and karate slips towards scenes of armed fights and actors straight out of the weight room. The kimono disappears in favour of military fatigues. Gilded and sumptuous palaces are exchanged for glassed-in offices fit for demolition, and the sets are as close as possible to the American environment. Add a dark and bluish atmosphere, like the dusty skies of a September 11, guns, stunts in black cruisers and there you have it: a thousand miles from karate.

Do you speak Karate?

That's kind of the question for our next production: Not really a sports film, let alone a fictional one or a fight. Does that give you a cold shoulder? This short film will be about a practitioner, not like the others. With a lot of cold blood and an incredible discipline, you will live karate from the inside. Training, dôjô, kata, spirituality. A few words that will warm you up a bit? Don't count on it. Our images will be snowy...

An actor who fell from the sky.

Horns on his fists, hair pulled back, a hint of resemblance to Steven Seagal (without the aikido), and above all, a black belt on his waist that speaks volumes. Our hero is a practitioner of Karate-Do: a training that transforms different parts of the body into weapons. Self-control is the quality needed to achieve this. To win, you must first dominate yourself.

Some reconnaissance of places.

It must be admitted that Japanese-style places are limited in Geneva. And yet : Our scouting will lead us to a magical place. A pure illustration of Japanese landscapes just a stone's throw from Geneva. We propose you to discover the first images, in photographs and videos of location scouting, while waiting for the trailer. 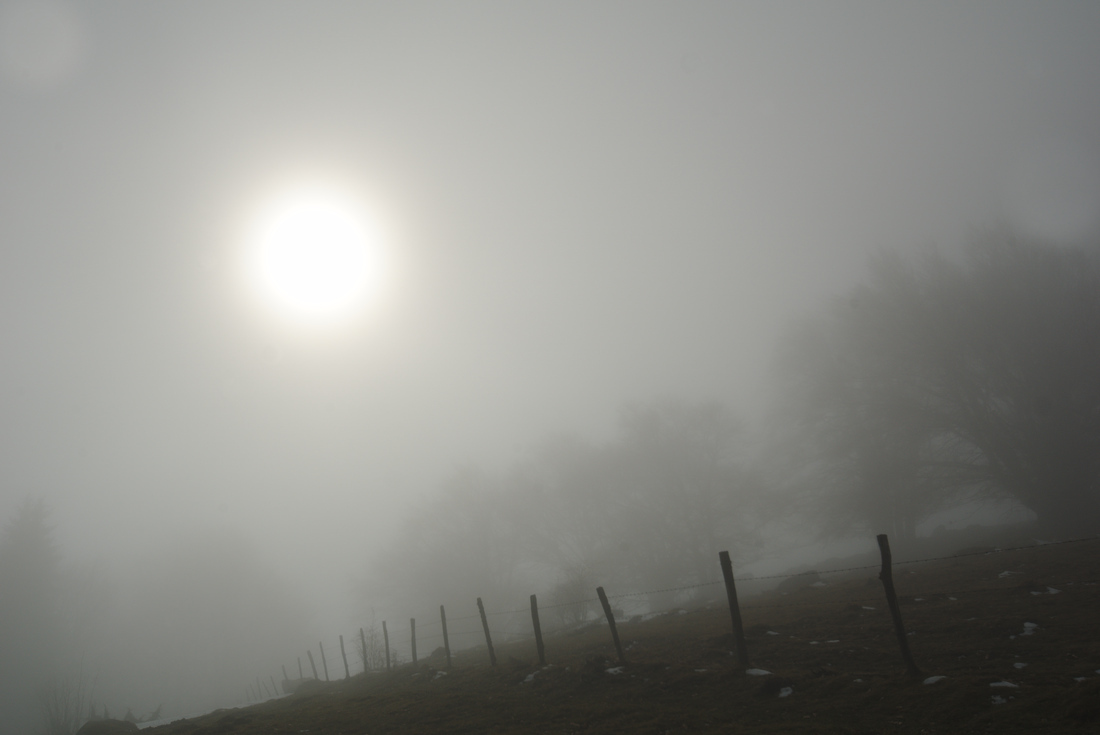 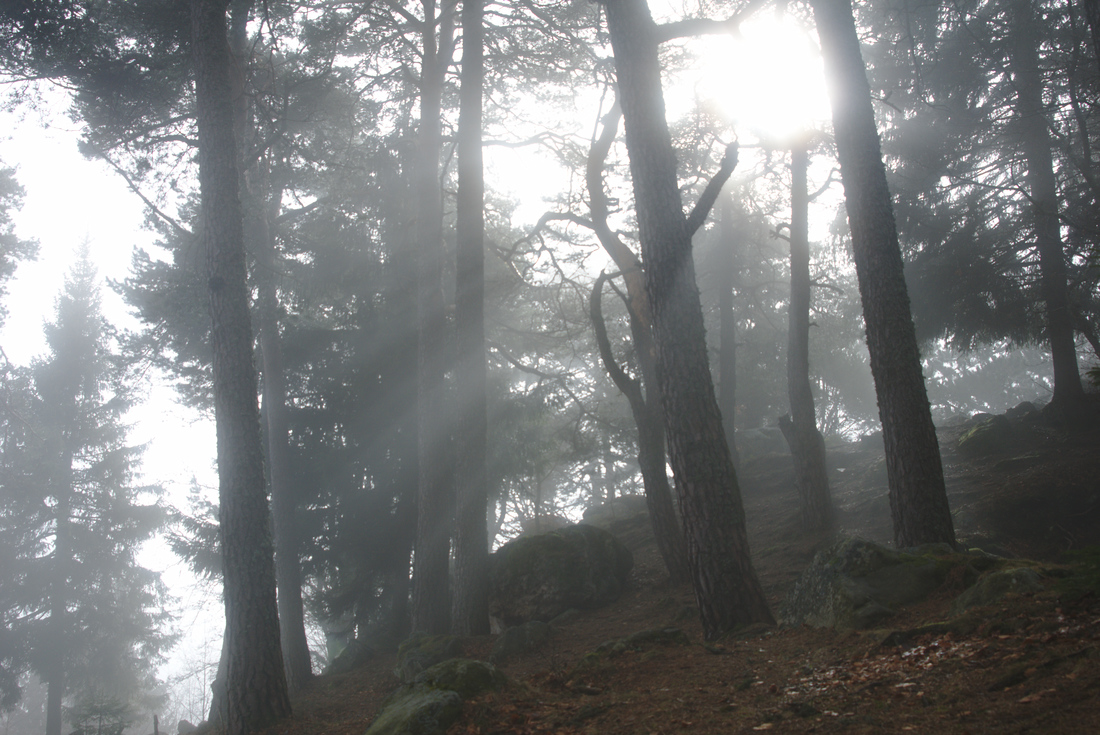 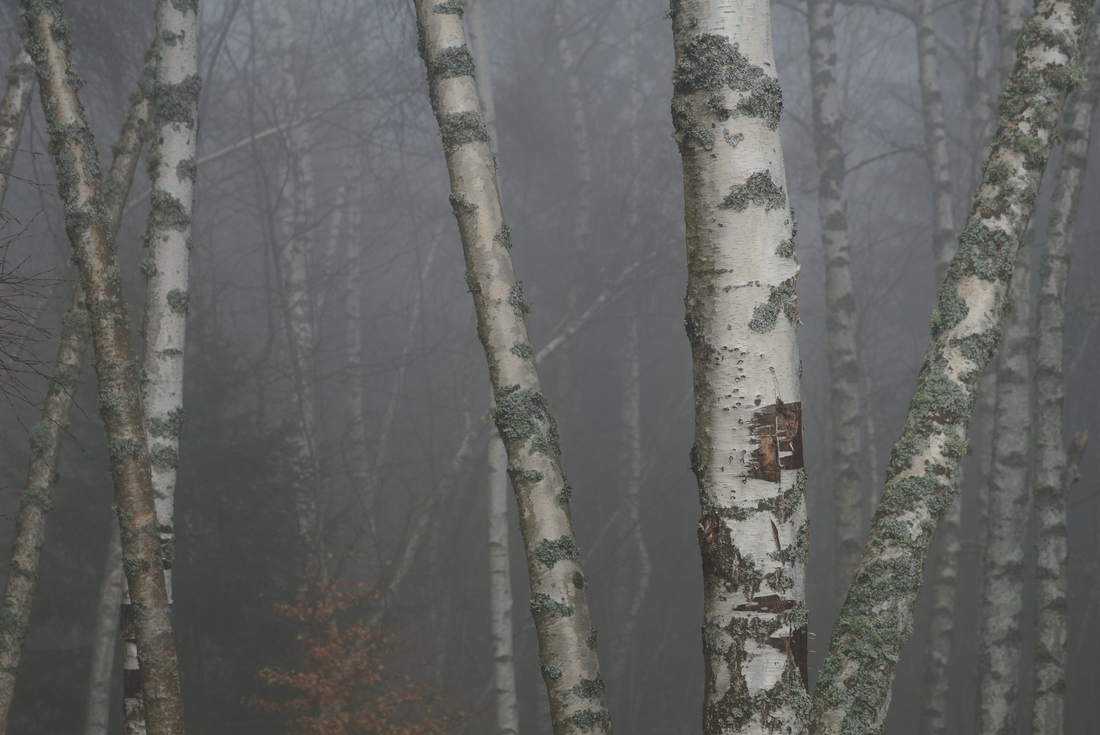 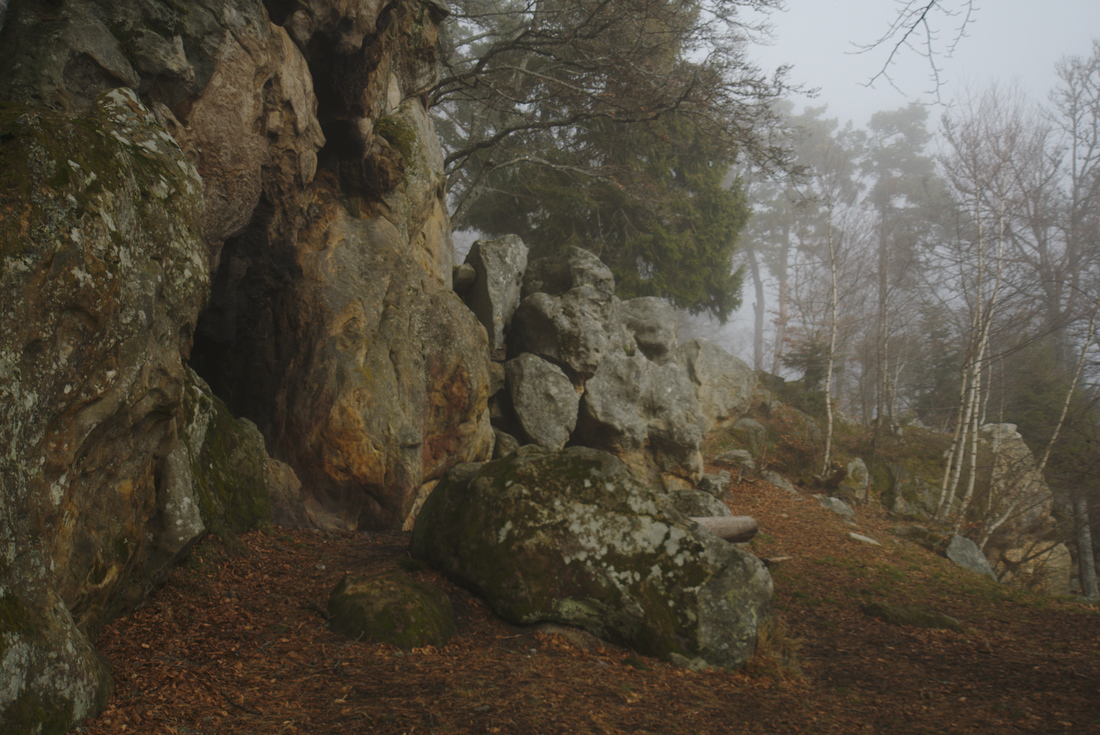 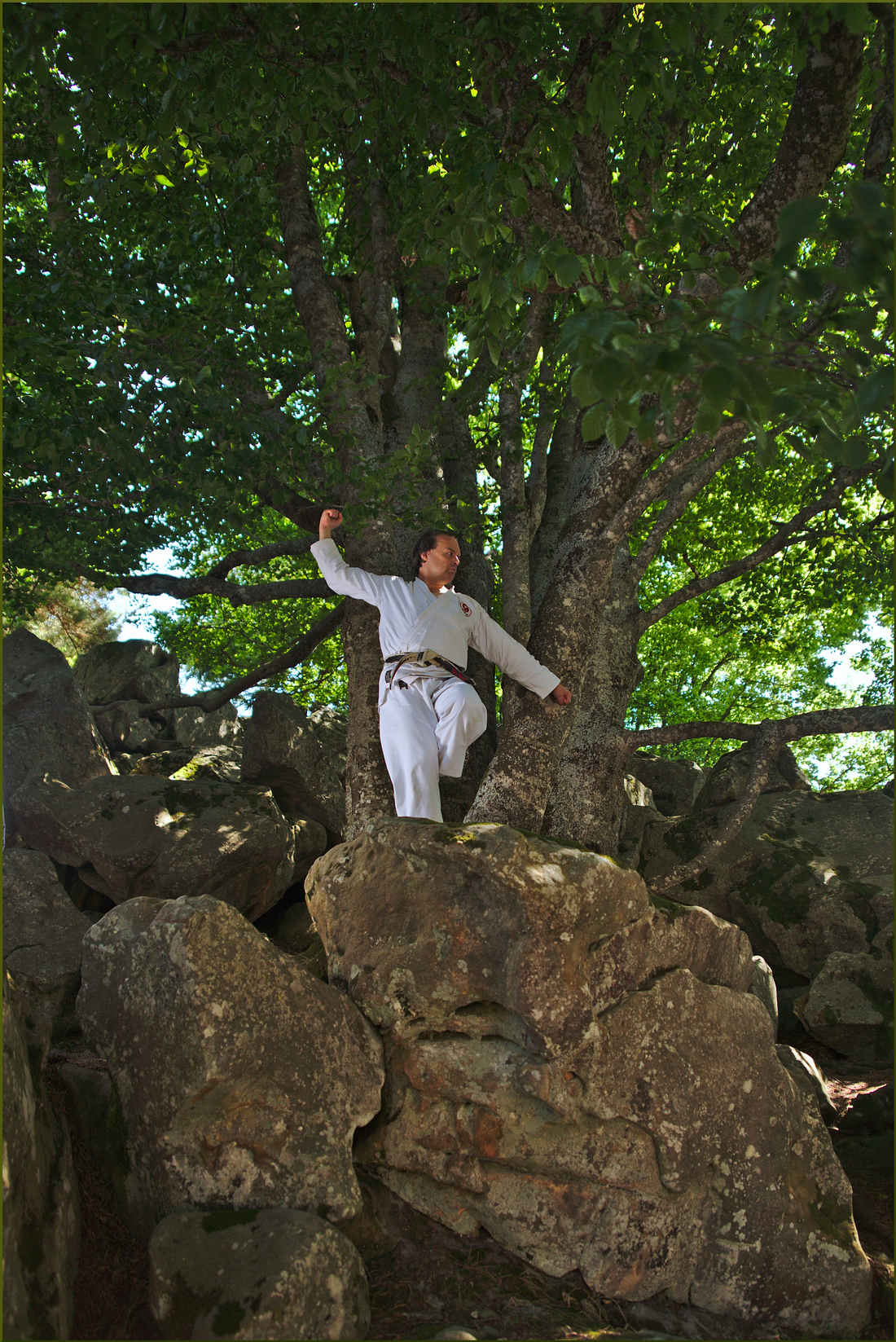 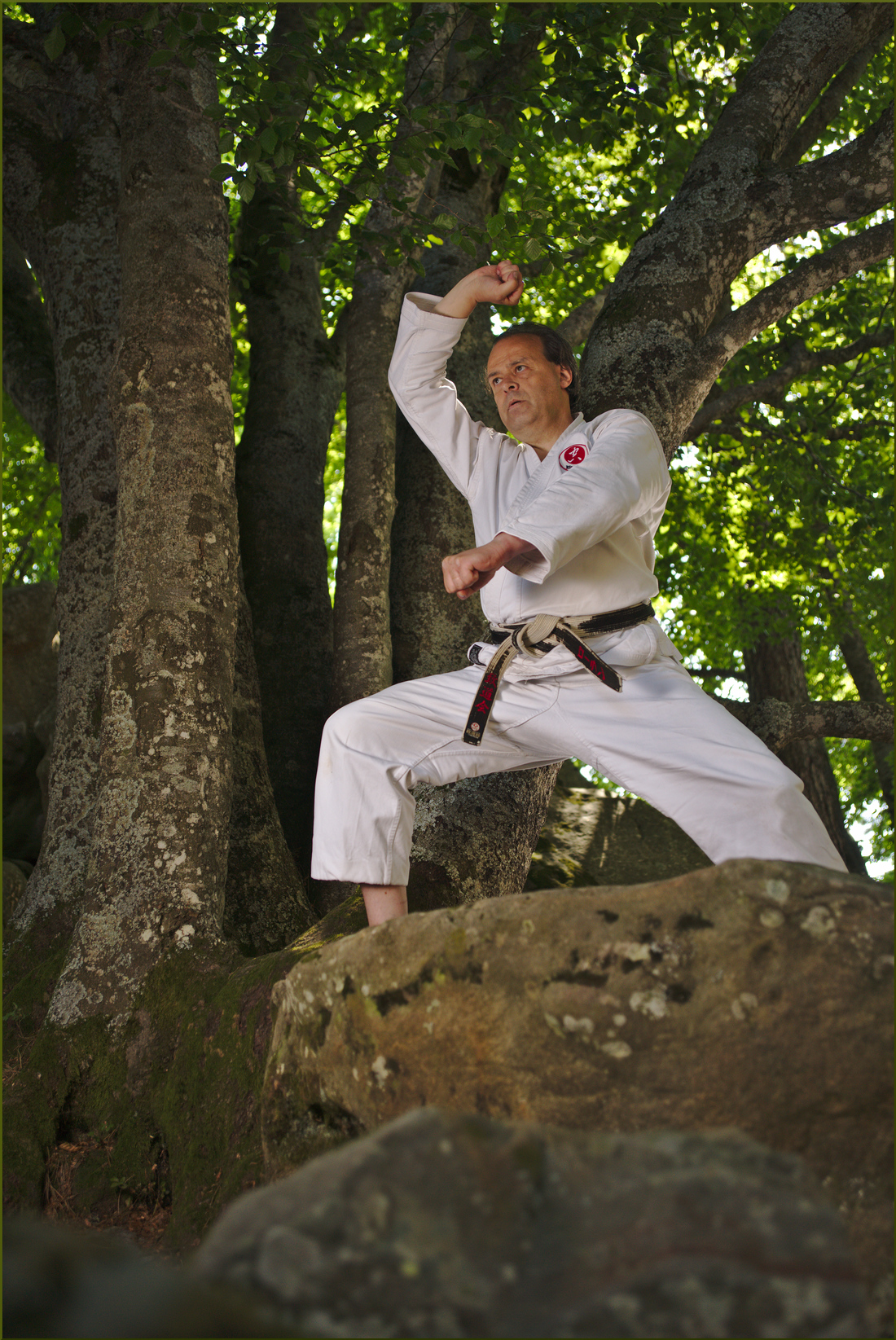 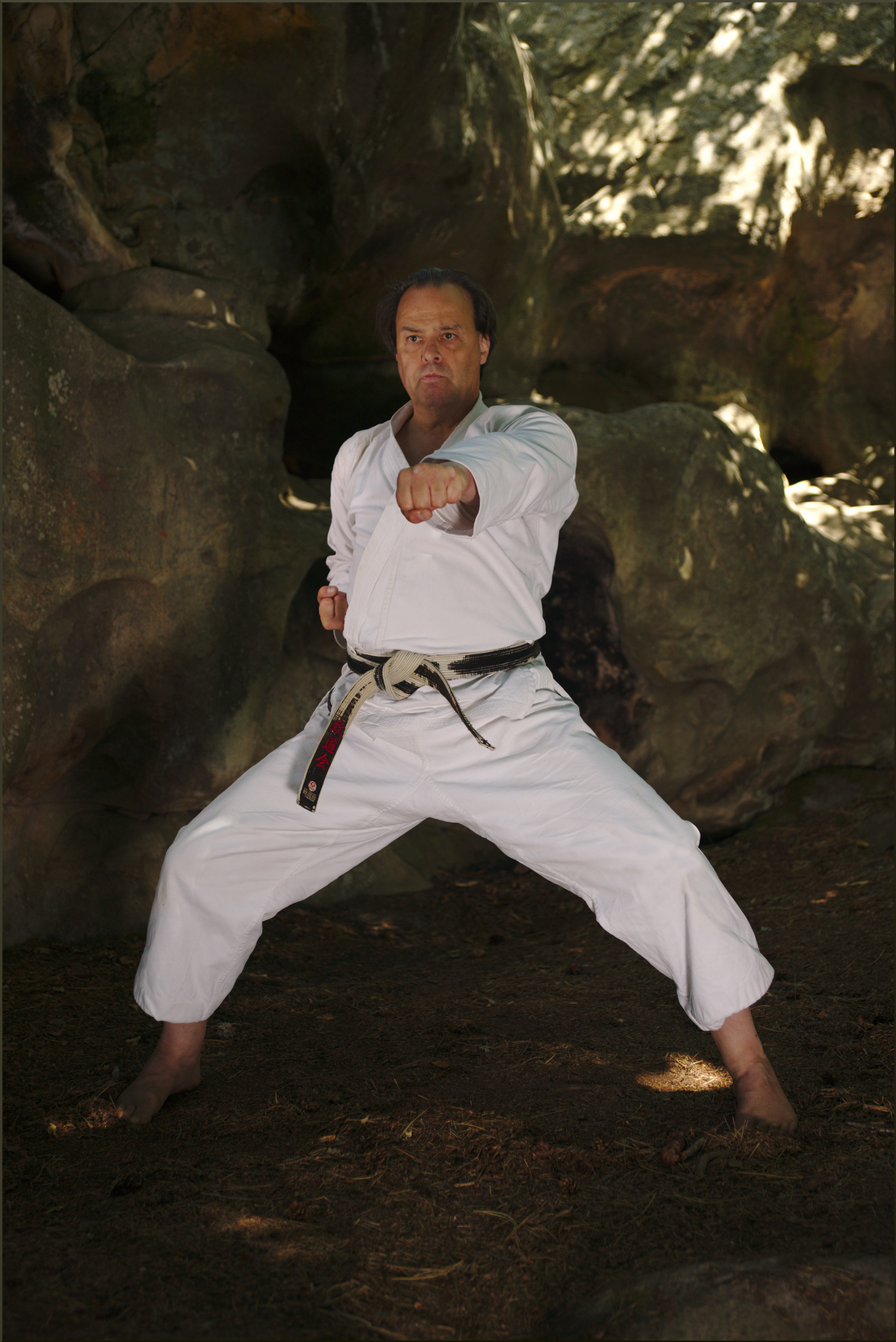 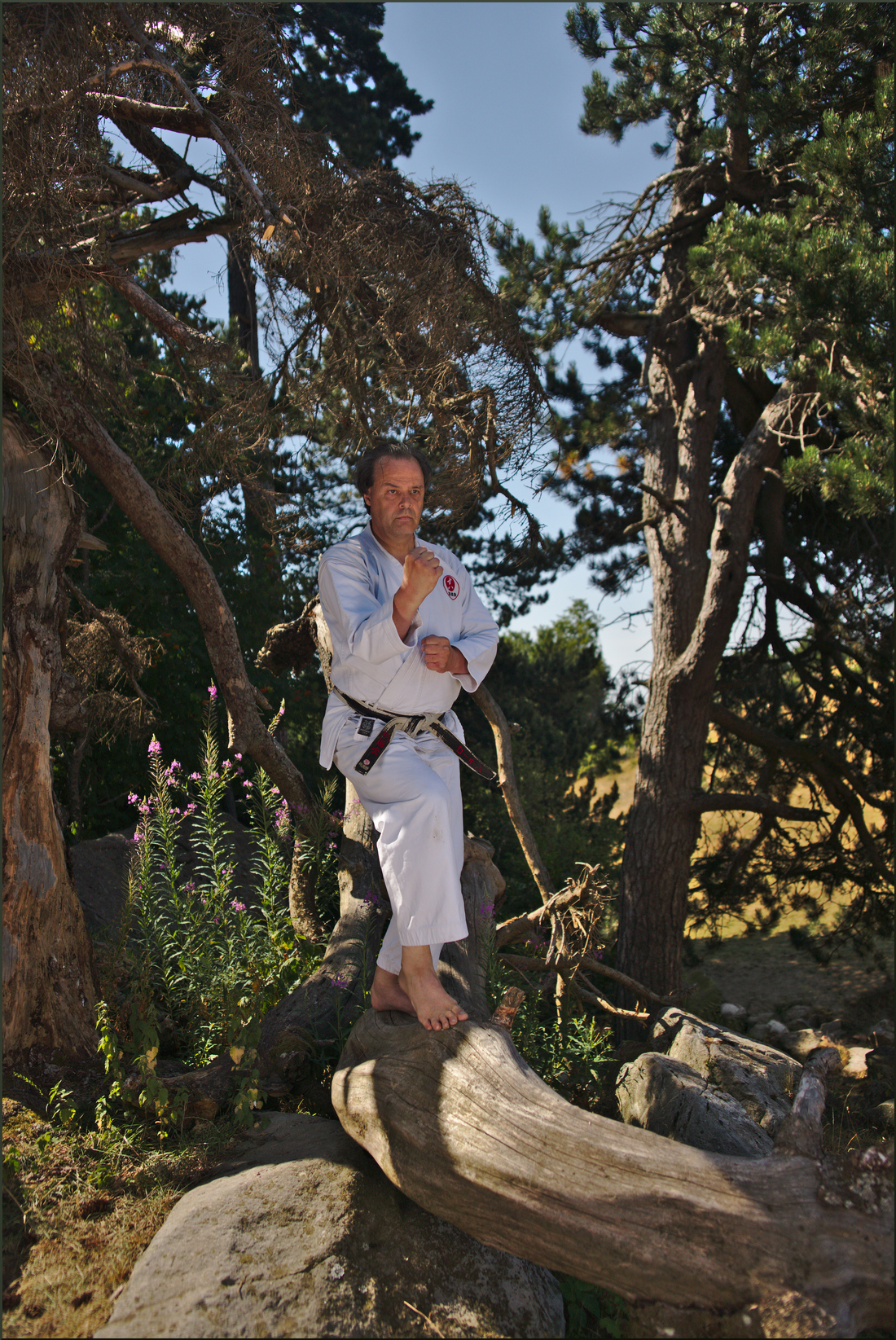 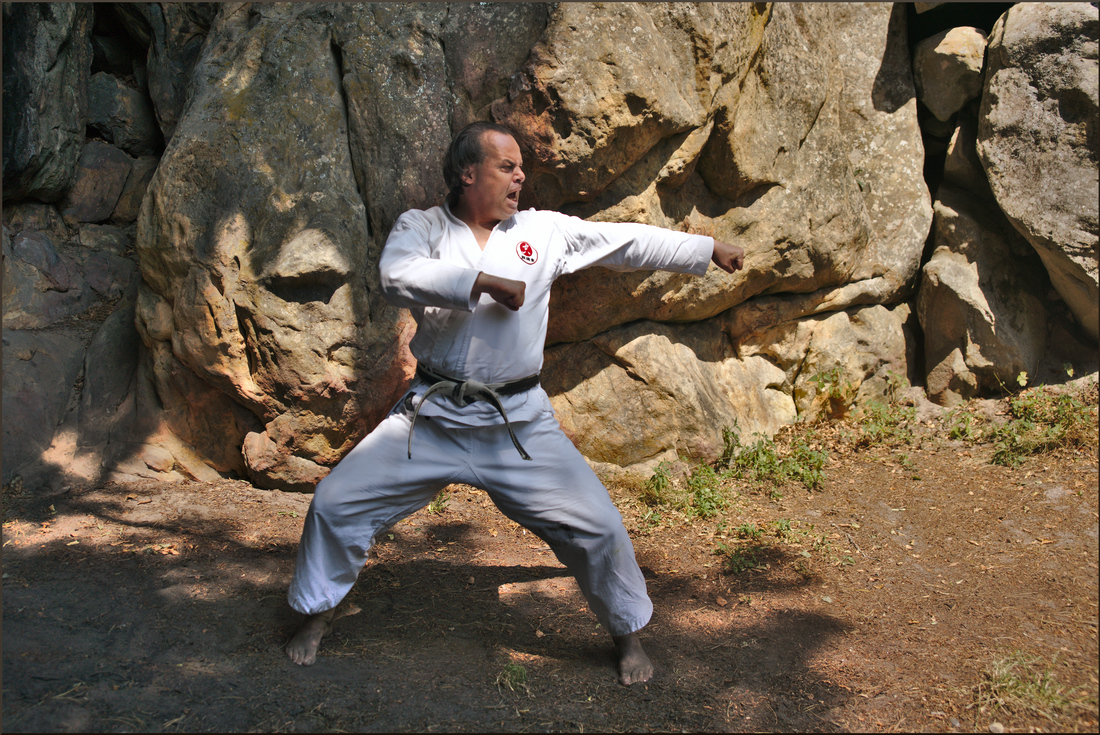